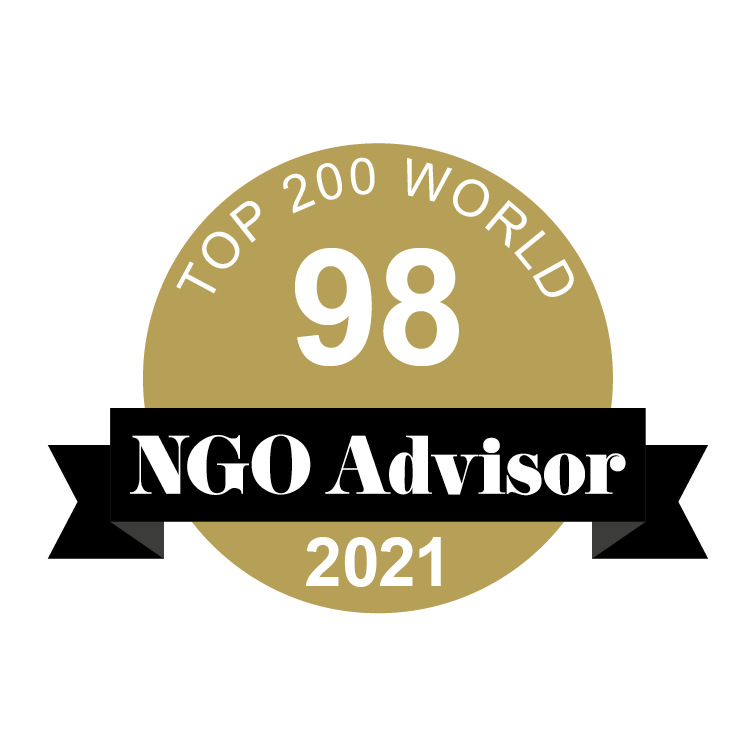 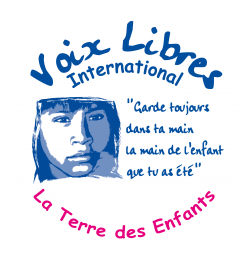 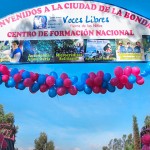 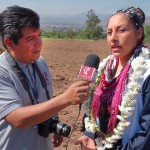 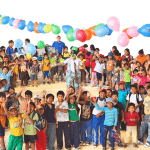 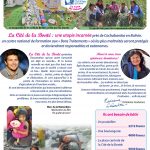 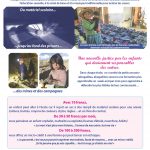 Founded in 1993 by Marianne Sebastien, Voix Libres helped more than two million people who lived in the mines, streets or garbage of Bolivia. 120,000 families benefited from interest-free micro-loans and developed greater autonomy and confidence.

A “Children’s Government” has been formed and trained in human rights, song, theater, self-defense and the creation of projects and enterprises for the benefit of their communities. The vast majority of the 500 employees of the Voix Libres Foundation in Bolivia are young people who have been through hell.

New communities of solidarity have emerged where slaves become entrepreneurs, a local participative democracy where everything starts from inner strength, love, and confidence.

Voix Libres has managed to halve the violence in shantytowns, thanks to campaigns for “Good Treatments” … a pioneering program to raise awareness of the rights of the child and abuse in 3 departments of Bolivia in connection with parents, authorities and police.

The campaign for “Good Treatments” introduces a new way to fight against violence … This positive approach makes it possible to meet the perpetrators of violence instead of stigmatizing them. After raising awareness, parents are symbolically “vaccinated against abuse” and pledge to respect the 10 golden rules of “Good Treatments” in the family.

In January 2013, the “Law of Good Treatment” was passed by the Legislative Assembly in Bolivia thanks to Voix Libres influence and efforts … “Young lawmakers succeeded because they did not know it was impossible.”

Please Briefly Describe Your Economic Model.
Building autononous local structures, aiming at generating up to 65% of their revenues, with the help of Voix Libres expertise, financial support, and assistance in exporting local crafts to foreign markets.

Voix Libres… A new model to eradicate violence and extreme poverty by the “Government of Youth”, with 400 Bolivian employees including a majority of ex-beneficiaries (children of the street, prisons, countryside, garbage dumps or mines).

Voix Libres incarnates a united society project based on empowerment, social entrepreneurship and heart values (compassion, intuition, globality, vision – see values next page), imagined and directed by the poorest, in a long term commitment to change the societal pattern together with the freedom to create innovative projects in all the Support programmes (Education and Training, Health, Food Self-sufficiency, Interest-free microcredits, Social enterprises, Legal support and Infrastructures).

Extending the network of Voix Libres social enterprises (which currently contribute to 53% of annual expenses of the Bolivian Foundation). This enables us to increase our independence from donors and continue to invest in innovation.

At the core of everything we do is the belief that there is no sustainable social or economic development without inner development. Therefore, we aim to create a new society based on love, the fruit of mutual aid and collective self-manageme 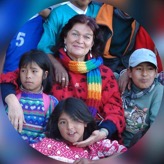