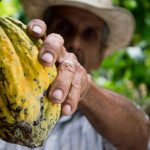 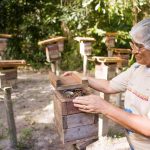 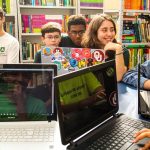 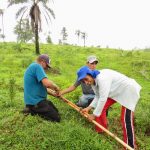 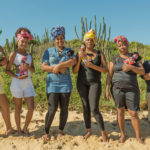 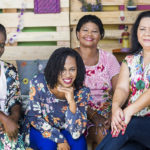 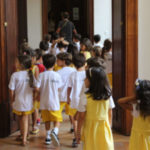 SITAWI means “to develop and flourish” in Swahili.

2005 – Leonardo Letelier, Harvard MBA and consultant at McKinsey for 10 years in different countries, realized he should use his business and finance expertise to help to change social realities in Brazil.

2007 – After two years of preparation and research, Leonardo reimagined Finance as a force for good and started operations for what would become SITAWI, which would be founded the following year.

2008 – Foundation of SITAWI and structuring of the Social & Environmental Loan.

2010 – Invitation to take part in the Clinton Global Initiative (CGI) and certification as OSCIP.

2011 – Awarding of the beyondBanking prize from the Inter-American Development Bank.

2013 – Expansion of focus to the Finance for Good, including a Sustainable Finance program. Resumption of Business & Impact activities.

2015 – Leadership on Green Bonds and Social Impact Bonds in Brazil.

2016 – ABCR Award for Most Transparent Organization and A+ Seal in Transparency and Management from Instituto Doar.

2017 – Leading position on Independent Research in Responsible Investment (IRRI) global ranking and recognition as one of the best social organizations in Brazil (Best NGOs award) in terms of transparency, efficiency, quality of management and good governance practices in their areas of activity.

2018 – Through its Sustainable Finance Program, SITAWI has been awarded the B Corp Certification and has joined the group of “good companies for the world”. And, for the second consecutive year, SITAWI was placed as one of the 100 best NGOs in Brazil.

Country (or countries) where active
Brazil