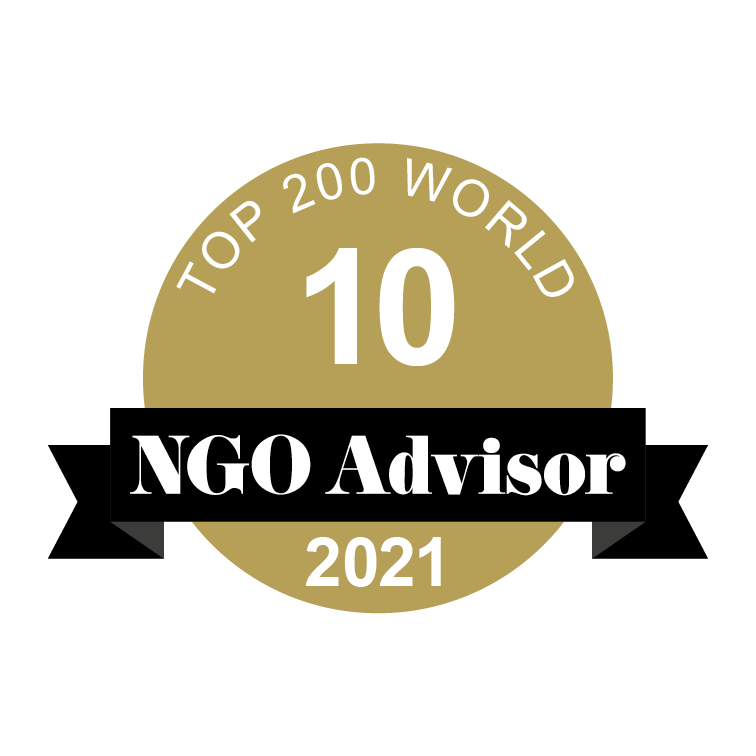 In academia as well as the nonprofit world, so many ideas abound that it can be hard to pinpoint which exact line of thought prompted the inception of a great project. This is not the case for Landesa. Founded by law professor Roy Prosterman and a group of dedicated researchers and lawyers, the organization finds its inspiration in Prosterman’s 1967 response to a law review that promoted land confiscation. His paper, “Land Reform in Latin America: How to Have a Revolution without a Revolution,” helped spark international interest in “land to the tiller” programs, which give land rights to the people who cultivate it. Since then, faithful to Prosterman’s early vision, Landesa has helped strengthen land rights for more than 115 million families, or over 450 million people.

To achieve this, Landesa works with governments and local organizations to extend land rights to the rural poor. These tailored solutions do far more than simply apply short-term bandages to the problems affecting farmers. Strengthening land rights provides the security, stability, and incentive for farmers to make longer-term investments in cultivation. Such investments allow farmers and their families to prosper. Once the rural poor are secure in their land rights, gains in other indicators of development become much more achievable. Since Landesa works primarily at the national level, these transformations are long lasting and take place at scale.

The organization’s success at building support for land reform – and its concern at the ongoing global land rush – has prompted Landesa to reach for more. After the FAO adopted Voluntary Guidelines on the Responsible Governance of Tenure of Land, Fisheries and Forests, Landesa launched the “how-to guides” or “playbooks” of the Legend Program to help stakeholders comply with international standards to improve land governance and investment practices. Compliance with these standards will ensure that smallholders, communities, and investors all benefit from land investments. The playbooks are based on field research and stakeholder input and are adaptable to different cultural contexts.

Landesa is the archetype of what NGO Advisor considers to be the promise of the nonprofit sector. The organization tackles a huge and extremely difficult issue with a staff of less than 150. Its success far exceeds its size. And while it was once an outlier in the NGO realm, it has evolved into an inspiring and impactful organization that is now both an icon and a reference. 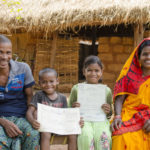 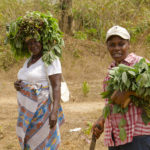 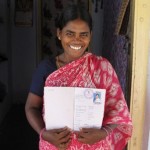 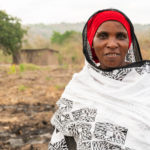 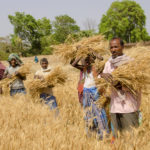 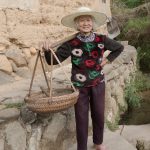 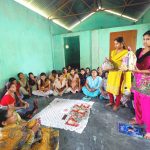 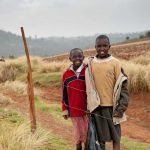 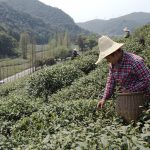 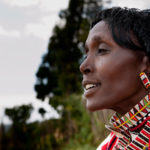 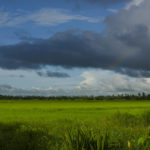 In 1966 University of Washington Law School Professor Roy Prosterman came upon a law review article that promoted land confiscation as an acceptable tool for land reform in Latin America. The idea seemed utterly dangerous to him. Prosterman responded with his own law review article, Land Reform in Latin America: How to Have a Revolution without a Revolution, in which he urged democratic and market-friendly land reform which included full compensation for land acquisitions.

Prosterman’s article garnered the attention of US government officials and others who saw the potential of his ideas — particularly for the escalating conflict in Vietnam. Prosterman was called to testify before Congress and was eventually recruited to carry out his ideas in Vietnam during the later part of the war.

Opportunities in other countries soon followed. Professor Prosterman and a loyal following of researchers and law students began traveling the world, working with governments to create structural and durable solutions to the greatest challenge of our time: generational poverty. Their pro-poor land laws and programs have changed the trajectory of not just individual families or communities, but of entire countries.

In 1981, this group formally founded the world’s first non-governmental organization designed specifically for partnering with governments to extend land rights to the world’s poorest, then called the Rural Development Institute. Decades later, Landesa’s impact has grown — from the rice fields of Vietnam to more than 50 countries and offices in the United States, India, China, and Myanmar.

In 2015, the Conrad N. Hilton Foundation’s distinguished panel of independent international jurors selected Landesa as the recipient of the Hilton Humanitarian Prize, the largest humanitarian prize in the world, awarded to organizations that make extraordinary contributions to alleviating human suffering.

Landesa champions to secure land rights for millions of the world’s poorest women and men to provide opportunity and promote social justice.

Most of the world’s poorest people share three traits: they live in rural areas; they rely on the land to survive; and they have insecure rights to the land they rely on.

Their insecure rights over their most important asset — land — casts a long shadow over their lives.Without secure rights to land, farmers do not have the security, incentive, and opportunity to make the long-term investments in their land that boost agricultural production and income.

Landesa partners with governments and local organizations to strengthen land rights for women and men at scale. Laws, policies, and programs bring transformational changes on a large scale. Once families and communities have the security, stability, and opportunity provided by land rights, other important development interventions — like education, clean water, and nutrition — can take hold.

Landesa works in the regions of the world where extreme generational poverty is most prevalent and therefore the potential impact greatest: India, China, several countries throughout Sub-Saharan Africa, and Myanmar.

Because Landesa partners with governments, the work is durable and impact leveraged, with hundreds of thousands or sometimes millions of women and men benefiting from a new innovative program or progressive law.

Over the last 50 years, working in more than 50 countries, Landesa has helped strengthen land rights for more than 120 million families.

Landesa is a member of the International Land Coalition, the Hilton Prize Coalition, and Tier 1 partner of Women Deliver’s Deliver for Good campaign.

Full name
Chris Jochnick, President and CEO
Short Biography
Chris Jochnick is a global land rights expert and social entrepreneur with decades of experience in international development. Chris joined Landesa as CEO in August 2015 after leading Oxfam America’s work on business and development including shareholder engagement, value chain assessments, and collaborative advocacy initiatives, such as the successful “Behind the Brands” campaign. Jochnick is the co-founder and former director of two pioneering non-profit organizations: Center for Economic and Social Rights and the Ecuador-based Centros De Derechos Economicos y Sociales. Jochnick spent seven years working in Latin America, devoting much of that time to addressing threats to indigenous peoples’ land rights. Prior to Oxfam, Jochnick worked as a corporate attorney with the Wall Street law firm Paul, Weiss, Rifkind, Wharton and Garrison, on corporate governance and social responsibility issues. Jochnick is a graduate of Harvard Law School and a former fellow of the MacArthur Foundation and Echoing Green. He teaches a course on business and human rights at Harvard Law School. He is Chair of the Business and Human Rights Resource Centre and on the Steering Committee of the Sorensen Center for International Peace and Justice. He is a member of the advisory council of the International Land and Forest Tenure Facility, and of the Center for Business and Human Rights at NYU Stern School of Business.
Photo Portrait 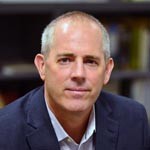 Legal Status
501(c)(3)
Year of Registration
1981
Are Your Bylaws Publicly Available ?
Yes
Are Your Bylaws Provided On Request ?
Yes
Provide a Request URL or Email
kareng@landesa.org
Countries Where Legally Represented
United States
Is Your Organization Accredited to ECOSOC (UN)?
Yes
Year of Accreditation
2016