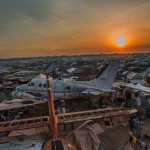 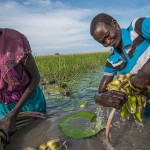 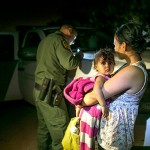 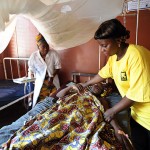 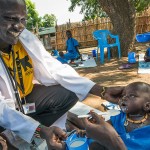 American branch of the European-based International Relief Association (IRA) founded at the suggestion of Albert Einstein to assist Germans suffering under Hitler. Refugees from Mussolini’s Italy and Franco’s Spain are later assisted.

“At the request of the International Relief Association, headed by Albert Einstein, an American committee has been formed to assist Germans suffering from the policies of the Hitler regime.

Funds are being solicited to send to Mayor Charles Hueber of Strassbourg, in Alsace, France, who is treasurer of the European organization of the International Relief Association. The headquarters of the American Committee, of which Amos Pinchot is chairman, is at 11 West 42nd Street.

The association has been in existence for the last two years. It aids victims of civil oppression in many lands without reference to religious or political faith.

An emergency session here of the national executive committee of the American Jewish Congress was summoned yesterday for Aug. 6 by Dr. Joseph Tenenbaum, its chairman, to formulate a coordinated plan of action in behalf of the Jews of Germany.”

The International Rescue Committee (IRC) responds to the world’s worst humanitarian crises and helps people to survive and rebuild their lives. At work in over 40 countries and 25 U.S. cities to restore safety, dignity and hope, the IRC leads the way from harm to home.