Partnering with rural-communities to build a life of dignity 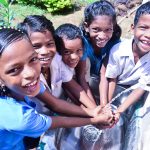 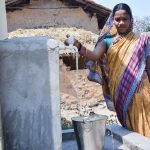 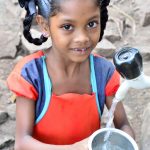 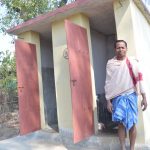 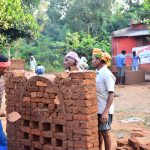 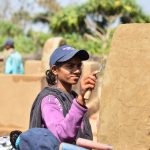 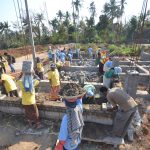 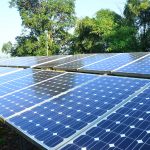 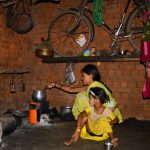 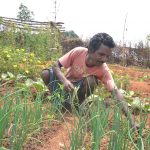 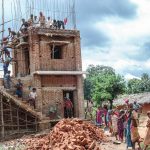 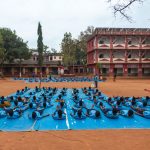 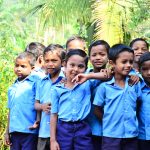 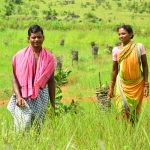 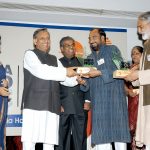 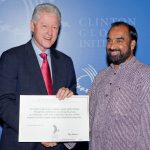 Gram Vikas was registered as a non-profit organisation during January 1979 under the dynamic leadership of Joe Madiath. Gram Vikas started by focusing on education and awareness, securing sources of income and improving the health and living conditions of the tribal communities of Odisha state in India. Interventions and work with these communities led to the Integrated Tribal Development Programme (ITDP). In addition, it started a campaign for Community forestry, encouraging people to plant fuel, fodder, fruit and timber species over all private and common wastelands.

In parallel to the ITDP, the other significant programme intervention of Gram Vikas was in the area of “Biogas”. In the initial days of its operations, the organisation noticed the threat to the forests in the vicinity due to indiscriminate cutting of trees, both by locals and by timber traders. This is when it stepped in and decided to take the biogas technology to the rural communities as an economical alternative means of energy.

The organisation also promote micro-hydro as a cost-effective option for decentralized rural electrification by building the capacity of local village youths and technicians to design, fabricate and manage community or regional micro-hydro systems. It also been promoting clean cook stoves. It has also undertaken community based Solar Photovoltaic (SPV) systems for village lighting and water supply with the help of various collaborations.

In the early ’90s, Gram Vikas found that the overriding problem of rural communities was health. This formed the backbone of the Rural Health and Environment Programme (RHEP) of Gram Vikas. Through RHEP, it began by dealing with the immediate problem of hygienic sanitation practices. It started by building toilet and sanitation units under the guiding principle of – community, government, philanthropic and civil society partnership.

Gram Vikas strategized its approach in 2004 called MANTRA (Movement and Network for the Transformation of Rural Areas) which holistically sought to unify the parallel approaches being followed in the ITDP and the RHEP programmes. This approach towards holistic and integrated rural development has now been taken to different states across India and few countries in Africa.

Gram Vikas has facilitated both financial and technical support for building permanent, disaster-resistant houses for tribal and rural communities. Most recently, it partnered with the Odisha State Disaster Management Agency (OSDMA) as their socio-technical partner to help build disaster resilient houses for cyclone “Phailin” impacted beneficiaries. The programme known as Orissa Disaster Recovery Project (ODRP) is the largest project of its kind in India. Over 22000 houses are being built in the worst impacted districts of Odisha over a 2 year period time via Owner Driven Construction of Houses (ODCH) methodology.

Gram Vikas impacted over 500,000 individuals and 80,000 families through various programmes and interventions. As of September 2018, Gram Vikas has been able to impact over 1600 villages in 26 districts in the state of Odisha and has started projects in 5 other States Jharkhand, Madhya Pradesh, Nagaland, West Bengal and Andhra Pradesh. It also supports work in the Gambia and Tanzania in Africa.

The Gram Vikas mission is to promote processes which are sustainable, socially inclusive and gender equitable to enable critical masses of poor and marginalized rural people or communities to achieve a dignified quality of life.

Country (or countries) where active
India, The Gambia, Tanzania