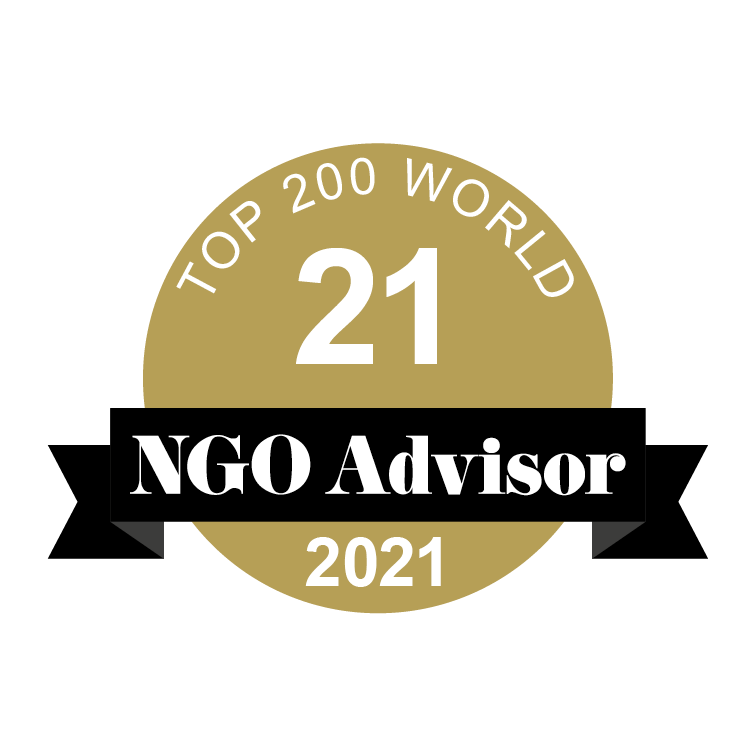 Sometimes you have no idea that your work is innovative. You just think about how to solve the issue using your own common sense. You go for it, not knowing that no one has tried your solution before, and it works.

This sort of common sense innovation is what has catapulted Saúde Criança to the forefront of transformative health care and changed the lives of thousands of Brazilian families. In 1991, Dr. Vera Cordeiro realized that many children who were successfully treated for an infectious disease in hospital would soon return after being re-infected at home. As a general practitioner with ten years of experience in pediatrics, Dr. Cordeiro was shocked. So, working alongside her Brazilian colleagues, she began to formulate a set of tools that would address both the diseases and the socioeconomic factors that make children sick. She and her team developed a two-year, multidimensional “Family Action Plan” and founded Saúde Criança to carry it out around Brazil. The Plan quickly proved to be successful, as it allowed the organization to customize its response to each family’s needs. Saúde Criança and its Family Action Plan achieve sustainable family health by targeting many areas of wellness, including education, housing and income.

Saúde moves away from a one-size-fits-all humanitarian response to instead provide comprehensive and individualized support and healthcare to children of low-income families. In doing so, the organization offers what should be considered VIP treatment to each and every child and family in its care. The Family Action Plan provides a framework to guide Saúde’s multidisciplinary team of doctors, social workers, and other healthcare professionals to create a specific plan to ensure lasting wellness for each family. Now with more than twenty years of excellence in its field of operations, Saúde Criança has established itself as a unique and innovative nonprofit. They have mastered the art of getting specific while addressing huge public health issues, breaking the vicious circle of illness in poverty, and inaugurating a new approach to age-old problems. 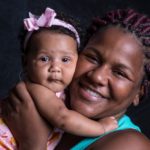 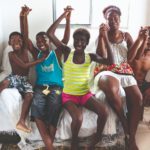 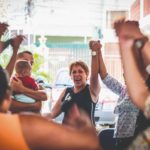 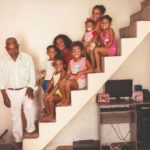 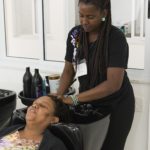 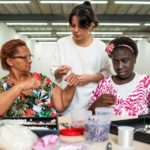 Dara Institute (former Saúde Criança Renascer) is a civil society organization that works to promote health and human development by implementing and fostering an integrated approach to fight poverty.

Pioneer in cross-sector work with social determinants of health in the world, the organization was founded in 1991 by Doctor Vera Cordeiro, alongside a group of professionals from Lagoa Hospital, in Rio de Janeiro, Brazil.

Because poverty is multidimensional, Dara believes that the social transformation of vulnerable families is only possible when different areas of human development are addressed simultaneously and in an integrated manner. For this reason, Dara developed the social technology Plano de Ação Familiar (PAF – Family Action Plan), designed based on to the needs of each family.

To implement their mission, the institute assists vulnerable families directly, fosters the knowledge on human development, works to influence public policies and the mobilization of the civil society.

For the 9th consecutive year, Dara was ranked the best NGO in Latin America and the 21st in the world by the Swiss publication NGO Advisor. Throughout our history, our organization has been awarded and acknowledged for our work and has directly impacted the lives of more than 75 000 socially vulnerable people in Brazil and more than 500 000 indirectly in four continents.

Throughout our history, the impact of Dara has been made possible thanks to the work of more than 1600 volunteers, over 100 employees and a network of partnerships.

Vision: A healthy and sustainable world where everyone has the same opportunities and rights, enabling people to be the leading players in their own development

Please Briefly Describe Your Economic Model.
Dara Institute is a non-profit organization which receives donations and sponsorship from companies, foundations, and individuals.

Dara Institute has also a trust fund of approximately US$3.5 million aiming at long term sustainability.

Founder Vera Cordeiro is a social entrepreneur for Ashoka, Skoll Foundation, Schwab Foundation, and a leader for Avina.

Full name
Adriane Menna Barreto
Age
1978
Short Biography
Adriane has experience in the private and non-profit sectors, mostly in the areas of process management, and development of key performance indexes. During her years at the Brazilian NGO Dara Institute, Adriane worked to improve the efficacy of the organization by recording and enhancing business processes across all functions, strengthening the way the service is provided to families, and streamlining technological systems and practices. She was also responsible for implementing a culture of metrics and KPIs in the organization to improve its visibility. Moreover, she was responsible for the enrichment of Dara’s database, allowing it to draw insights on social inclusion and the social determinants of health. Adriane has two bachelor’s degrees - one in business administration and another in design, an MBA in project management, a master’s degree in design, and specialization certificates in technology and marketing. Married to Flavio for 30 years, mother of Viviane and Eduardo. Her main areas of expertise are social determinants of health, project management, strategic planning, finance, IT, KPIs and communication.
Photo Portrait 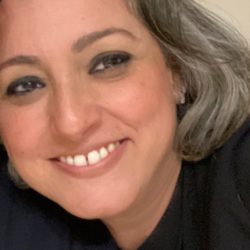 Legal Status
Associação Saúde Criança
Year of Registration
1991
Are Your Bylaws Publicly Available ?
Yes
Are Your Bylaws Provided On Request ?
Yes
Provide a Request URL or Email
https://dara.org.br/en/conheca/quem-somos/transparencia/
Countries Where Legally Represented
Brazil, USA
Is Your Organization Accredited to ECOSOC (UN)?
No

The 2019 audit was performed by Ernest & Young.