Taking pre-hospital care to those that need it most. 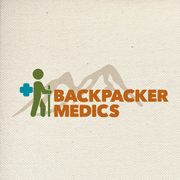 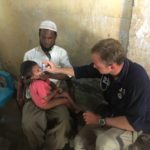 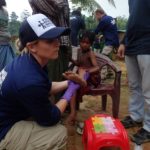 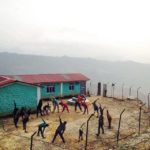 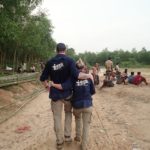 Backpacker Medics is a platform for Paramedics and other pre-hospital workers to engage with the world of humanitarian work.

Our goal is simple: to take effective medical care to those who need it most.

We are a wholly volunteer and donation-based project which endeavours to provide paramedical services in the truest sense: by working “beside” existing organisations and authorities to deliver mobile pre-hospital healthcare and community education.

What we aim to provide: