Act for change, Invest in tomorrow 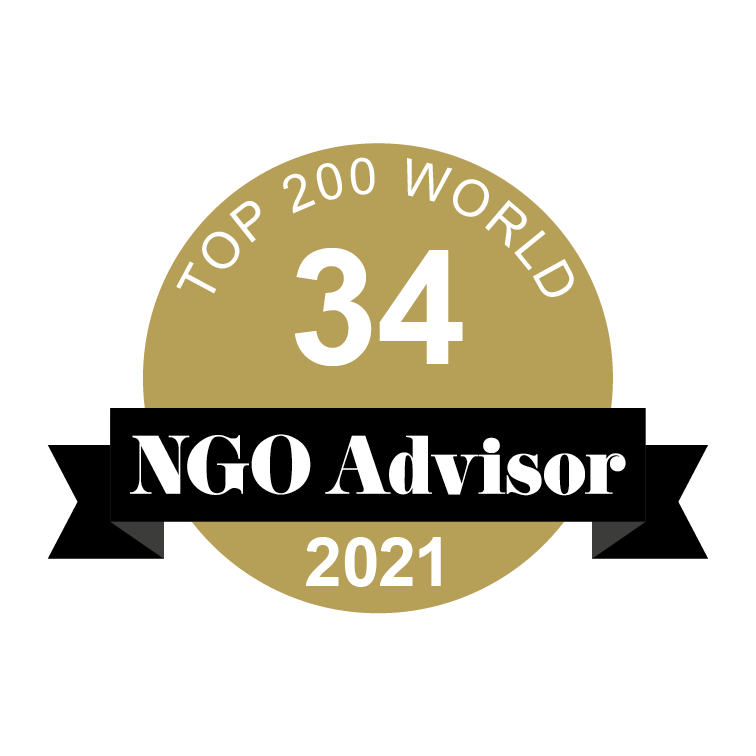 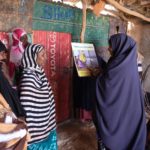 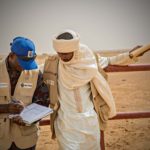 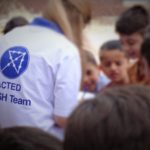 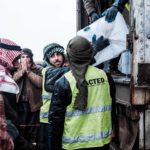 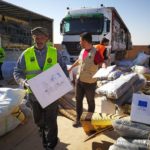 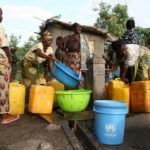 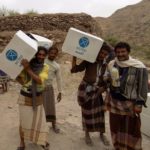 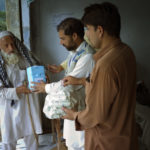 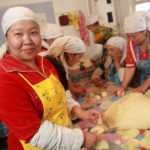 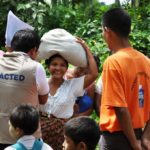 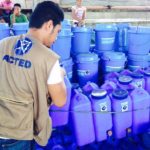 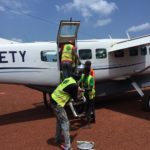 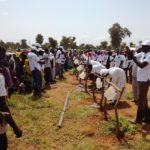 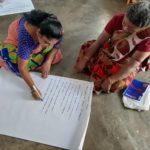 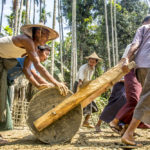 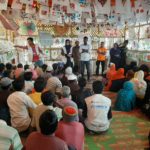 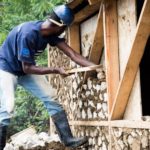 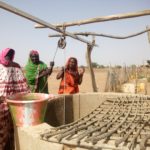 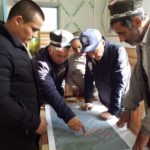 ACTED was born in Kabul in 1993 against the backdrop of the forgotten crisis of Afghanistan. ACTED is the result of a will to go where others did not want to go, and to act differently: with an area-based approach, no mandate restriction, and by investing in local knowledge and expertise, following the motto “Think outside the box.”

After Kabul fell to the Taliban in 1996-97, ACTED moved to Tajikistan, Kyrgyzstan and Uzbekistan.

In 1997, ACTED responds to the crisis in
the Congo (Brazzaville) and to Hurricane Andres in Nicaragua, working for the first time outside of Central Asia. The international NGO ACTED was born.

In 1999, the Headquarters were transfered from Kabul/Peshawar to Paris, France, marking the consolidation of processes and programmatic approaches, as well as geographic expansion on all continents.

With more than 25 years experience working closest to the needs of the most vulnerable worldwide, ACTED contributes
to reaching the Global Goals, advocating for an integrated, ″decompartmentalized″ approach to humanitarian action, for co-construction and global partnerships towards the sustainable development of territories.

Zero Exclusion…because nobody should be left behind.

Zero Carbon…because we only have one planet.

Zero Poverty…because poverty should not hold back potential.

The “Zero Exclusion, Zero Carbon, Zero Poverty” vision should incite us to think and act together to achieve what appears to be a paradox: Both a world without poverty, and a world without damaging levels of carbon emissions.

The 3Zero vision of ACTED is based on the following aspects:

Please Briefly Describe Your Economic Model.
ACTED is a non-profit organization implementing humanitarian and development projects. The main characteristics of the economic model of ACTED are:
(i) A global presence:
In 2019, ACTED implemented 419 projects in 37 countries, responding to the needs of 20.7 million people through the support of almost 6,000 staff.
(ii) A comprehensive 3Zero mandate with 3 main programmatic pillars:
a. Zero Exclusion
b. Zero Carbon
c. Zero Poverty
(iii) A wide range of donors and partners
More than 119 donors funded ACTED’s projects in 2019, out of which 90% came from direct grants provided by institutional donors.
(iv) An efficient decentralized model:
a. 97% of the funds collected are allocated to the operations in our fields of intervention and 3% are financing the central functions (overheads).
b. Internal control, programmatic and monitoring systems that are followed up at three levels (area, country level, HQ).

We go the last mile: ACTED’s mission is to save lives and support people in meeting their needs in hard to reach areas.

We need to think local and act global to achieve greater
impact for a 3Zero world.

We aim to achieve a 3Zero world by:

Full name
Marie-Pierre CALEY
Age
1967
Short Biography
Marie-Pierre Caley is the CEO of French NGO ACTED, which she co-founded 25 years ago. She has worked on the development of ACTED's activities in Afghanistan, then in Central Asia and, since 2004, in response to the main humanitarian crises throughout the world, both in emergency responses and in the accompaniment and strengthening of development dynamics. Today, she oversees one of the biggest French NGOs with operations in 37 countries reaching 20 million beneficiaries with 6,000 staff. Marie-Pierre Caley has also contributed to the launch of many tools and initiatives that contribute to the definition of an innovative, holistic and inclusive humanitarian and sustainable development agenda: the OXUS microfinance network, the Convergences platform and its annual global forum in Paris, and the Impact Initiatives, a leading Geneva-based think-and-do tank which aims to improve the impact of humanitarian, stabilisation and development action through data, partnerships and capacity building programmes. In 2018, Marie-Pierre Caley was awarded the Legion of Honour, the highest French order of merit in recognition for her humanitarian work.
Photo Portrait

DIGITAL DIVIDE DATA
CORDAID
Privacy
When NGO Advisor makes data available online, we use cookies to help us to do this. Some can't be switched off, and some are optional to support your experience in other ways.
Manage options Manage services Manage vendors Read more about these purposes
See preferences
{title} {title} {title}