More than a Mirror World?

Published by Matthieu ANDRE on December 21, 2015 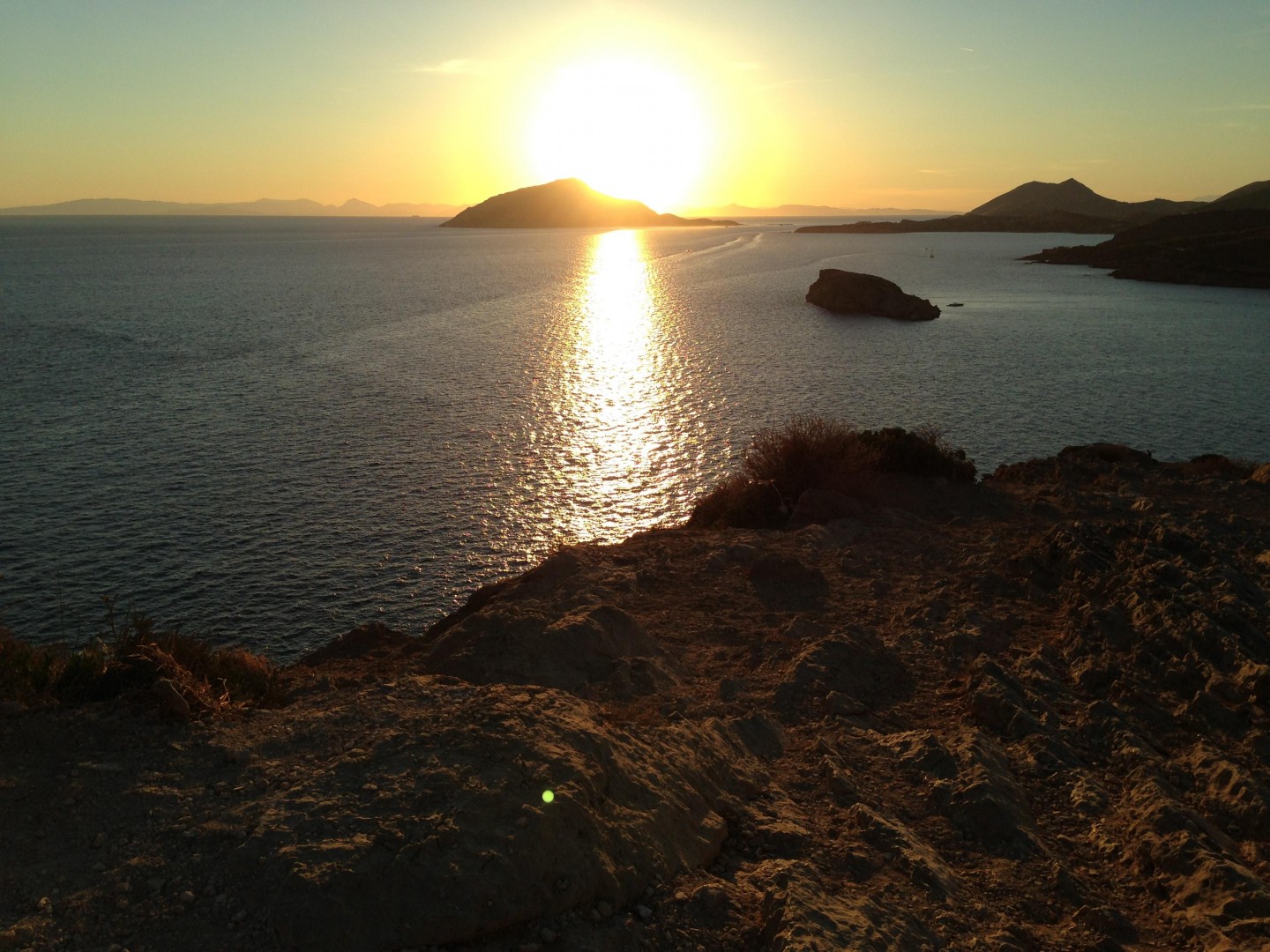 Cape Sounion, from the Temple of Poseidon promontory where East looks West, the southernmost tip of the Attica peninsula in Greece © Nothias

It was a flash of audacity the non-profit world somehow came to accept. Back in November 2009, visiting a dear friend at her Dumbo office, I set out to rank NGOs. The idea came up in conversation with friends in the Big Apple. We were comparing people who have a hand in transforming the world, and when discussion led to big money-movers like Gates, I asked about CEOs and top executives of major NGOs. The question drew a blank.

As a journalist, I felt like the sector deserved celebrities; non-profits foster tremendous changes in society, but the scant publicity around their work leaves most of us in the dark. I began exploring a number of bad ideas, eventually discovering a slightly better one: start a ranking for NGOs. The for-profit sector has Wall Street, where anyone can monitor stocks to find the relative value of big corporations. But the division of the economy into for-profit and non-profit has left us ill-prepared to measure the relative value of a non-profit organization, an NGO, or even a governmental organization. The value is there, but it’s not always clear to the public.

This makes it difficult talk about non-profit work at that most basic conceptual level, the level of value. In discussing non-profits, the value that interests us lies somewhere beyond the principles of accounting. To rank non-profits the way Wall Street ranks for-profits, we need to develop a definition of value that supports constructive criticism of non-profit work. My “slightly better idea” was to try see non-profits in terms of impact, innovation, and sustainability, values that themselves don’t differ greatly from the core principles of any well-managed for-profit organization. Over the last three years, I’ve become more confident that these three values generate criteria which show us not just how many pounds of rice, how many vaccines, or how many volunteers tally under a given NGO, but the full scope of an NGO’s operations—from vision to communications to leadership, and much else besides—and allow us to evaluate the NGO as a whole.

Another kind of ‘added-value’

Of course, the diversity of non-profits in the Top 500 NGOs can seem a bit like an orchestra out of tune, but this is only because we need to sharpen our own attention. From a new Russian app that simplifies blood transfusions to a 20 year-old NGO helping kids on the streets in Guatemala, all of the ranked NGOs share common ground: they are transforming society from within, leaving their mark on the thoughts and actions of all who interact with the non-profit sector.

This year our criteria for the rankings has further evolved from the original to a broader and more inclusive account of NGO activity. The new criteria make possible a more nuanced understanding of all the great work the rankings try to highlight. Certainly, these rankings celebrate democratic values and institutions, as well as expertise and professional know-how employed in the best possible ways. But they also try to expand the perceptual field, so to speak, to give attention to opportunities for achieving a better world without delay, and in some cases, without permission.

All of the NGOs we’ve had the privilege of researching, those who made the rankings and many others who didn’t, deserve our respect and support, regardless of size, seniority, or geographical reach. An evaluation based on impact, innovation, and sustainability relies on both quantitative and qualitative criteria, and we acknowledge the personal biases that are difficult to weed out of our discussions of value, an idea that is an exploration for each of us.

(Re)Thinking the Arms Trade
Privacy
When NGO Advisor makes data available online, we use cookies to help us to do this. Some can't be switched off, and some are optional to support your experience in other ways.
Manage options Manage third parties Manage vendors Read more about these purposes
See preferences
{title} {title} {title}